Posts Tagged With: kindness of strangers 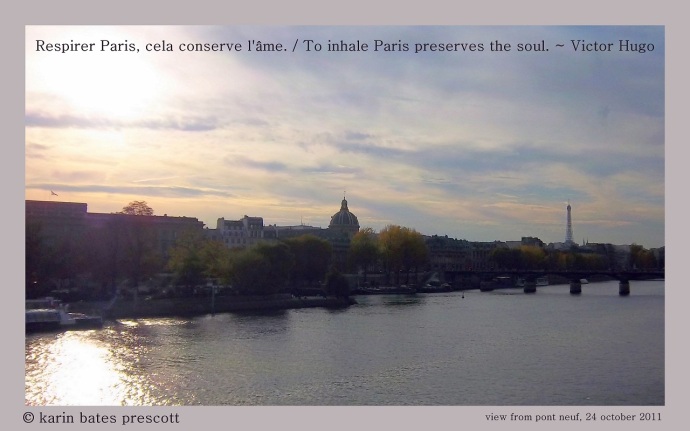 I have been trying to commit to monthly blogging, and I just realized it’s been a month. Thing is, this is kind of a non-post. For those of you who like the “old school” alien parisienne posts, this will be up your alley, though.

I’ve been so busy of late! I’ve had a special assignment this past week, playing Karin Poppins to two wee ones, whose mother happens to be this person. Some of her besties are in town, and she’s needed someone to mind the fort while she goes out and has a final hurrah in the City of Light before she heads back to the City of Flowers or the City of Goodwill, depending on if you would rather go with the 1942 Resolution or the 1990 one (see here).

Check it! The Peerless City (yet another motto!) has a song. A few of the lyrics, for you:

Hail to the Peerless City, Metropolis of the west, The gateway to the Orient, Whom grandeur hath caressed!

Her bosom’s gemm’d with pearly lakes, The mountains tower near; The fir tree forest skirts her bound; The beauty of earth is here.

That is, like, a really sexy song. Caressed… bosom… forest skirts her bound… Yeesh. For 1909, that is some pretty racy stuff. Go Seattle!

So yeah, that’s one of the things that has been going on. END_OF_DOCUMENT_TOKEN_TO_BE_REPLACED